To begin with with most, not all but most meat animals are raised and then harvested at an age that is similar to the age that they reach sexual maturity or at least close to it. If you were to look at beef, most ranchers and farmers will breed heifer calves so that they calf when they are 2 years old. That is the same age we begin to harvest grass-fed beef. To calf at 2 years old they would have been bred when they were 15-16 months old. This is the same age that conventional beef is harvested. Conventional beef can get to market quicker because grain feeding animals helps them put on fat quicker. This follows through with most domesticated species that have not been hybridized significantly for quicker growth. Conventional chicken comes to mind. Where typical laying chicken reaches sexual maturity at around 16-20 weeks old a Cornish-cross meat chicken is harvest at 7-8 weeks old. Back to the issue at hand, pigs reach sexual maturity at around 7-8 months old, which is the average age of harvested pork, Sheep mature between 8 months to 1 year which is about the same age they are harvested.

Getting back to lamb and veal, there are really 3 age groups in sheep, under a year old they are called lambs, over a year and under 2 years they are called hoggets and over 2 years they are called mutton. They can be sexually mature in all three age groups from 7 months old and older. Most lamb is harvested from 8-12 months old depending on the size the shepherd is trying to achieve. So in between birth and harvest, lambs are first on their mothers for 2-4 months, then weaned and graze on their own for 4-8 more months again depending on size. They are typically managed the same as older sheep. Here at Tierra Verde Farms they graze along side of either older sheep or cattle and get to live a full life.

Veal on the other hand is raised entirely differently. There can be a lot of controversy as to how some veal is raised but in general (without starting a holy war) Veal calves are typically male dairy calves that are taken off of their mothers in the first few days if not the first day of life, kept in small huts and fed milk (not nursed but bottle or bucket fed). They are raised for a few months until they reach a weight of about 300-400 pounds then harvested. This would take about 3-5 months. As you can see 3-5 months is a year short of them becoming sexually active. They are not allowed to graze as this would cause the meat to darken. Therefore, most veal calves are not only confined but live pretty isolated lives.

So looking at the differences of lamb and veal. Lamb is raised to at least the age of sexual maturity, is allowed to pasture with its peers and typically get to live a pretty normal sheep life. Where veal calves are isolated at birth, fed a restricted diet and kept separated from the herd to prevent darkening of the meat. We do not raise veal here at our farm for a number of reason, 1st, the calf is worth more to me if it is fully grown, 2nd, I don't have a supply of fresh cows milk to feed the calves and 3rd, I don't agree with how they are raised. In the attached picture you see beef steers right before harvest, with mature lambs and ewes grazing with them. It is hard to distinguish between lambs and ewes at this age to the untrained eye. Which is the point to the difference in how they are raised.

Thanks to Nadine for asking about this, I appreciate your concern over animal welfare and your diet. I hope this short answer was enough. If any of you have any questions feel free to drop me a line and I will try to answer them when I get some time.

How to eat clean on a budget - Part 6 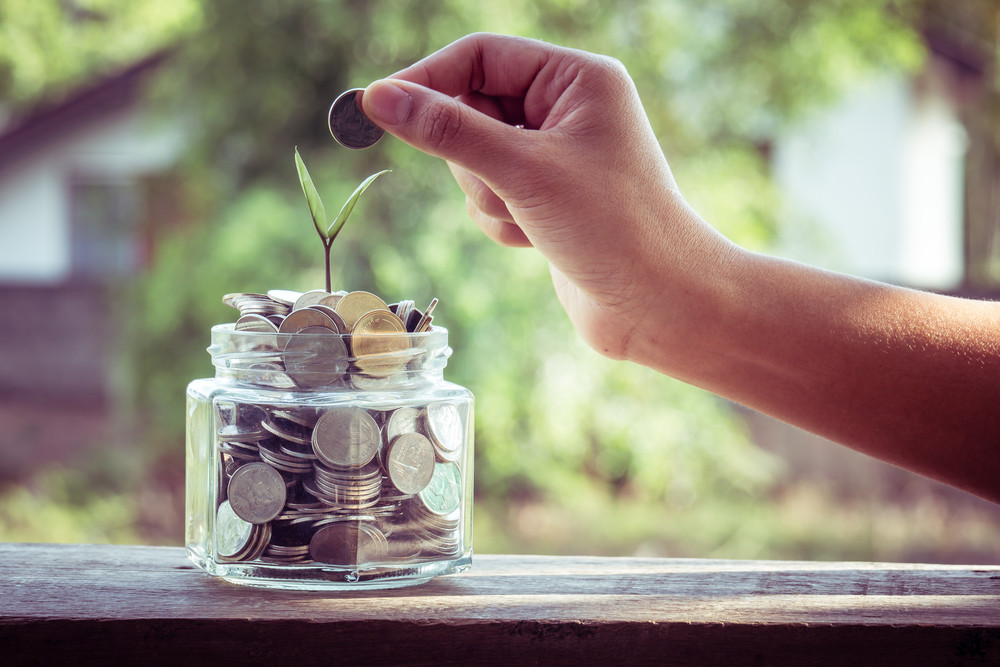 How to eat clean on a budget - Part 5

How to eat clean on a budget - Part 4