Genetics Matter, Why we raise the type of livestock we raise - Part 3 - Pastured Pork

Of all the animals on the farm the one that I believe has changed the most by selective breeding for adaptation to CAFOs (Confinement Animal Feeding Operations) is the hog. Back in 1800's in the Americas, a man's wealth was measured by how many hogs he owned. Hogs were raised for specific purposes. The Tamworth is known as a bacon hog because they had long bellies, the Large Black and Mangalitsas were lard hogs because they were so fatty, remember lard was a prized product in the 1800's. Hogs were always raised outdoors and needed to be able to survive and thrive in the environment they found themselves in while providing value to the family.

As CAFOs became popular we began to selectively breed out the characteristics that brought distinction to different hog breeds and their value. Since hogs can breed 2 times in a year they are an animal that is easily selectively bred very quickly. When you can get multiple generations in a few years you can "move" a breed very quickly. When you think of the "normal" pig the image that probably comes to mind is Porky Pig or Babe (our dog Sarah's favorite movie, mine too, is Babe) you think of the prototypical pink pig. The breed would be called American Yorkshire or American Landrace. Both of these pigs have had most of the fat bred out of them so they are a hyper lean product (originally the fat was what made hogs valuable). They are also pink as I mentioned before. They perform very poorly outdoors for a number of reason not limited to - they get sunburned, and sunburned very badly. I have heard of novice farmers needing to apply lotion to pink pigs that were beet red from sunburn. They have been bred to live indoors under fluorescent lights. They don't forage well, they don't have much hair to help them handle swings in temperature. So we have allowed these Agro-business practices to take the once honored swine and turn it into a taste-less, fat-less piece of meat.

To successfully raise hogs on pasture you need to go back to the basics or to Heritage Breeds of Hogs. Heritage Hogs refer to breeds that were here hundreds or even thousands of years ago when man found hogs living in the wild and first began to domesticate them and refine the breeds for locals where the folks raising them lived. Not for CAFOs but for the ability to thrive and provide value to the family.

There are still a number of Heritage breeds of hogs available and they provide different attributes depending on what you are trying to do. Here is a summary list of some of the breeds available to us today.

I have personally raised all but the Ossabaw from this list. My favorites are the Berkshire, Duroc and Tamworth. I believe they provide the best value from a flavor and carcass yield point of view. I currently raise Berkshires because I think they are tops in flavor with micro-marbling of fat in the chops that just tastes great. Another reason I raise Berkshires is I found a breeder that can provide me with the numbers I need to raise. We don't farrow (breed) our own hogs because it is a very specialized skill that I don't seem to have. That or you need to invest a lot of money in heated barns to get the babies to survive to weaning. Either way I wasn't good at it so we just buy newly weaned baby pigs. If your breeder cannot supply you with the hogs you need or want the only other choice in this area is the Kidron feeder hog auction. I have had very mixed luck at the feeder hog auction I either get great hogs that seem to pickup and bring back an illness or I don't pick good hogs. So I have settled for finding breeders that can supply our needs.

Our switch to Berkshires 2 years ago has been a very successful switch for us. I think our pork is as tasty or tastier than it has ever been. Supply has been good and our mortality rates (death rate) continue to drop. So our Berkshire hogs adapted very well to being raised on pasture and can thrive in the environment we have set up for them.

Next week we will talk about our latest breed selection which will be a switch to Freedom Ranger chickens.

Genetics Matter, Why we raise the type of livestock we raise - Part 2 - Beef Cattle 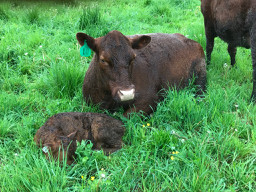 Genetics Matter, Why we raise the type of livestock we raise. - Part 1, 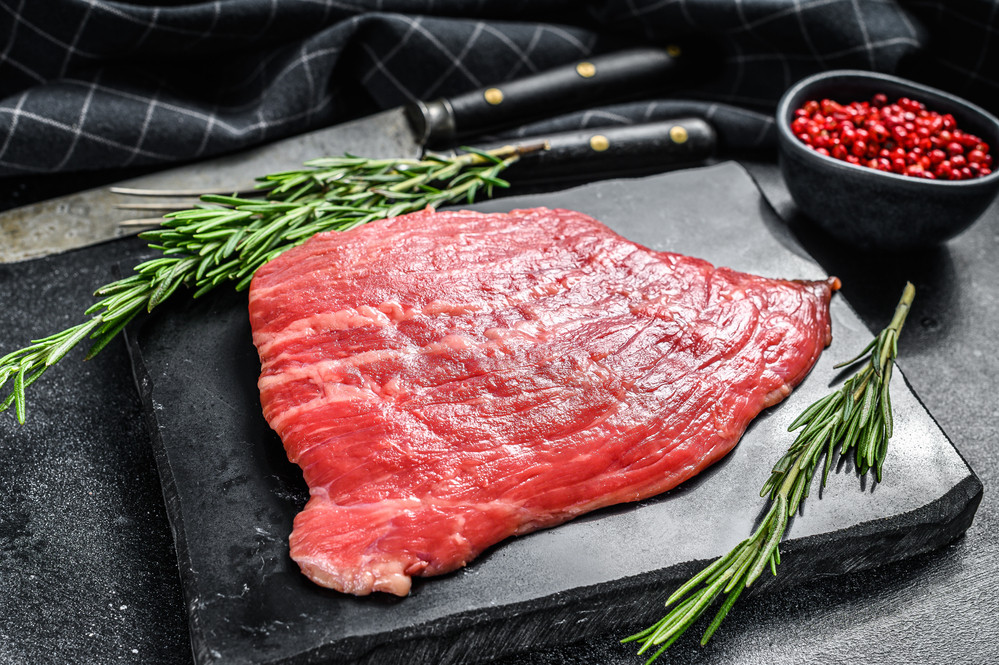