There are three beef steaks that stand out as being unique. While most great steaks come from the loin and the rib, these steaks come from other regions and are not cut from thick roast sections. These three great steaks are the Flank, the Skirt, and the Flat-Iron. They are not sliced by the butcher, they are the shape and size they are. These three steaks are full of flavor but can be tough, so they need to be marinated and/or properly cooked.

The flat iron steak has gained popularity, now appearing in grocery stores and on restaurant menus as a good alternative to more expensive steaks; it is nearly as tender as a tenderloin at a fraction of the cost. Flat iron steak—also known as a top blade steak, top blade filet, and shoulder top blade steak—is cut from the shoulder of the cow (called the chuck) and is nicely marbled with lots of beefy flavors.

When cooked properly, a flat iron steak turns out tender and juicy. Originally part of the top blade roast, the flat iron was born as a result of the tough connective tissue that ran through the middle of the cut of meat. Once this is removed, the two pieces are treated separately, one becoming the flat iron steak, the other called the top blade steak. The flat iron (supposedly named because it looks like an old-fashioned metal flat iron) is uniform in thickness and rectangular in shape.

The nice amount of marbling creates a steak that is extremely tender and full of flavor. It is best when cooked on the grill and can be incorporated in a variety of recipes of these three steaks, the ​Flat-Iron is probably the least known. In part, this is because this steak finds its way into restaurants and butcher's barbecues more than it does the display case. You will probably have to ask for this steak. Prepared right, this is a great steak.

The Skirt Steak is probably the best of the three. The skirt has more fat and therefore, more flavor and grills up juicier. This steak is, of course, the original steak of Fajitas and because of that it tends to disappear quickly as it gets bought up by restaurants. The skirt steak is, however, worth the search. Find a good butcher and he’ll set you up. With skirt steaks, you want to remove any traces of the membrane that surrounds it. Once cooked this will be too tough to get through.

Skirt Steak is one of the most flavorful cuts of beef, and even though it's also one of the tougher cuts with a lot of connective tissue, it's still a great steak for grilling. Skirt steak comes from either of two separate muscles inside the chest and abdominal cavity, below the ribs, in the section of the cow known as the beef plate primal cut. The two muscles are the diaphragm muscle, called the outside skirt, and the transversus abdominis muscle, or inside skirt.

Inside and outside skirt are pretty similar; both are long, flat muscles with a very thick grain that runs across the length of the muscle. These narrow pieces of meat can be about 20 to 24 inches long and three to four inches across once they've been trimmed. We only sell the outside skirt steak because we feel it is a little less tough and more flavorful than the inside skirt.

The Flank Steak is one of many peoples favorites. While it is leaner than the Skirt or Flat-Iron it has great flavor and a fantastic coarse texture that you just don’t find in other cuts. The Flank steak is flat and great for rolling with stuffing. It grills like a dream. ​Flank Steak is a common meat used in Fajitas and Carne Asada.

So now you know what you are dealing with, so how to you deal with it? Like I said these steaks need to be marinated in a strong marinade for a good length of time. When I say a strong marinade I mean it needs to have a good source of acid. You get the acid from vinegar or fruit juices. Think of good fajitas, loaded with lime flavor. Well, that lime flavor comes from the lime based marinade used to make the meat tender. Citrus juices, in particular, have a strong acid that breaks down meat tenderizing it. You should plan to marinade for a good six hours if not overnight. Now don’t be too zealous or you’ll end up with beef mush. The marinade needs to tenderize not devour.

These three steaks were made for grilling. Any other way of preparing them that doesn’t require very long roasting times will make them tough and cook out all the flavor. You want to grill these steaks hot and fast. You don’t want to grill these steaks too long. If you like your steak well done choose a different steak. These cuts need to get out of the fire about as fast as you grill them. Medium is pushing the limits. Medium Rare is perfect.

Once you have your Flat Steak grilled to perfection, get it off the grill, allow it to rest for about five minutes and carve. Carve? Yes, these steaks need to be properly cut before serving. Carve flat steaks across the grain to make them even more tender to eat, serve them up with practically anything. These steaks work for so many dishes it would take all day just to read through the list.

You can use all three of these steaks for the same application and sometimes there is a best choice for the recipe at hand. Keep in mind, for leanness, Flank is most lean, then Flat-Iron and the Skirt will be the least lean or most fat cover. For tenderness, Flat-Iron is most tender, then Flank and then Skirt. For applications: Fajitas the typical steak used especially in restaurants is the Outside Skirt Steak, Carne Asada would be the Flank. I personally think the Flat-Iron is the most flexible, We frequently have it just seasoned, grilled and sliced against the grain and put on salads. 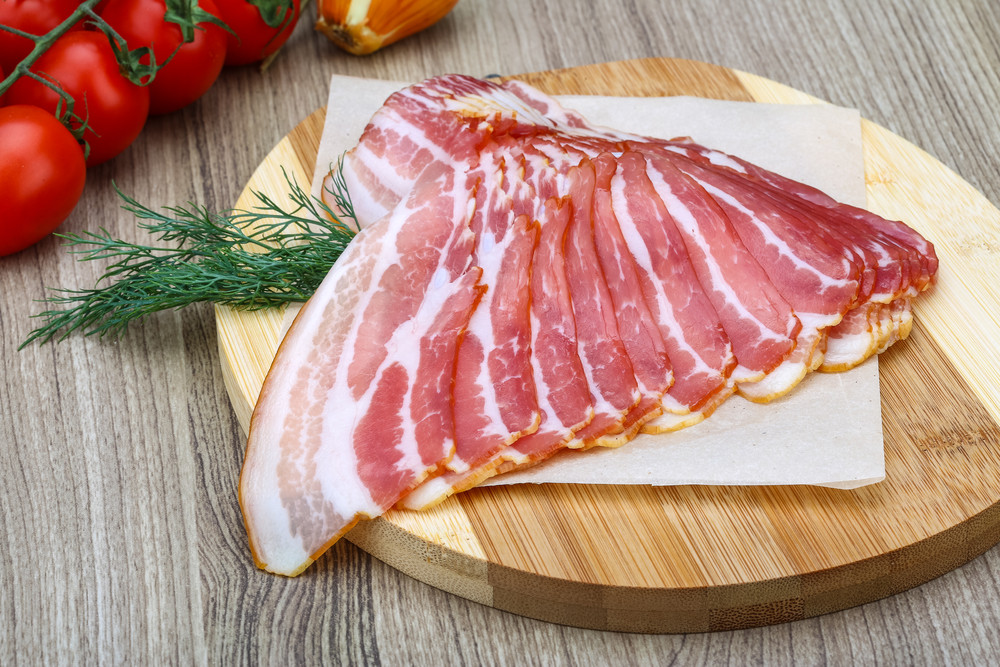